We were privileged to witness this crocodile, as he began to feed on his impala kill while out on a day trip to the north of the reserve. Although rather sluggish from the cooler temperatures we have had over the past few weeks, it was great to sit and watch as the crocodile began to feed on his prize catch! 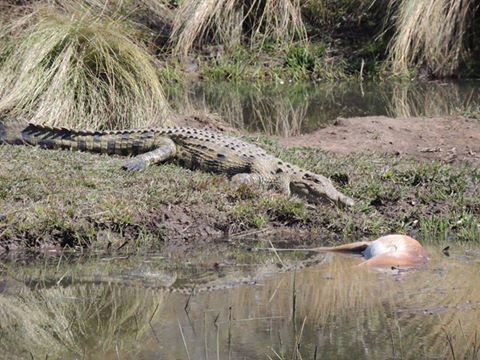 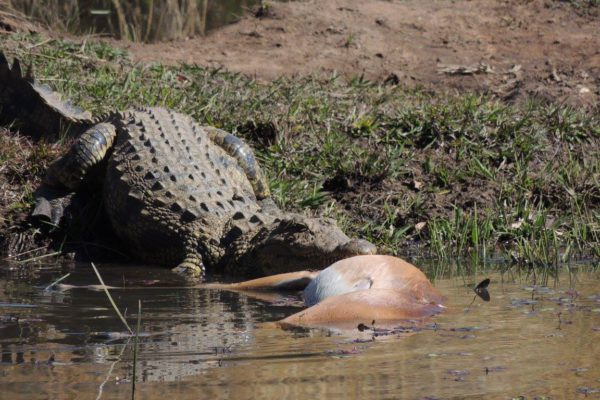 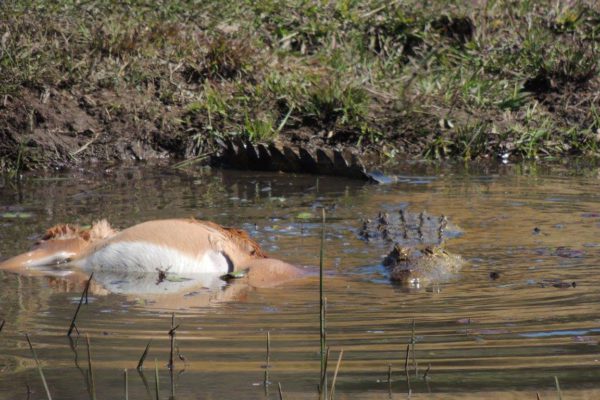 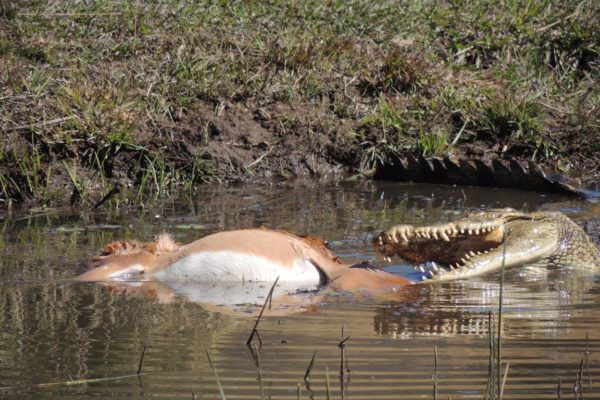 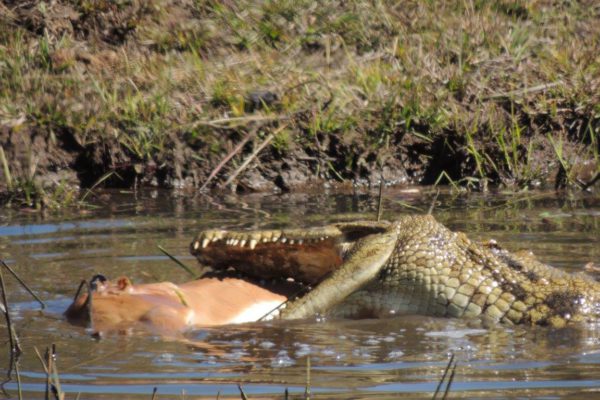 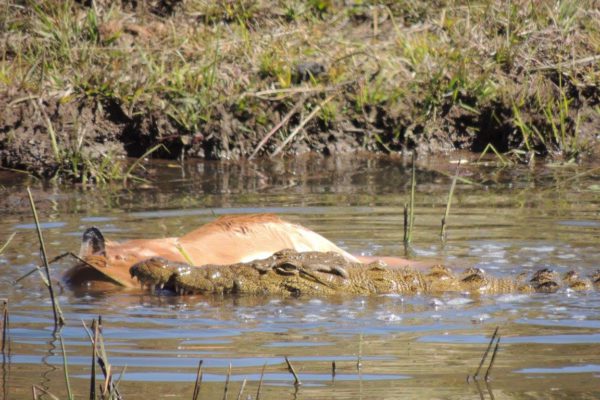 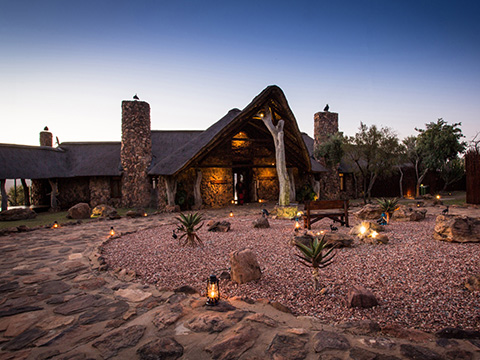 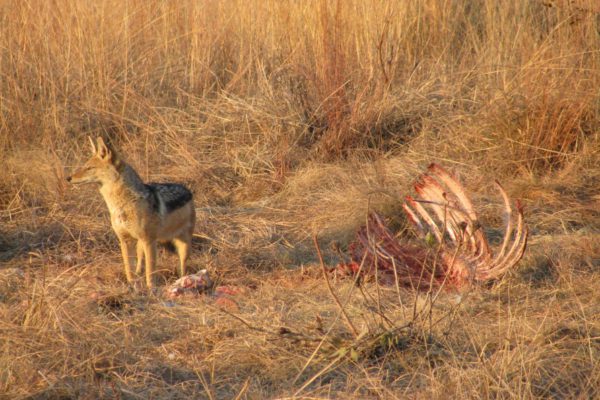 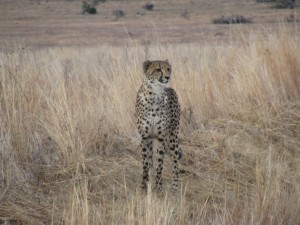